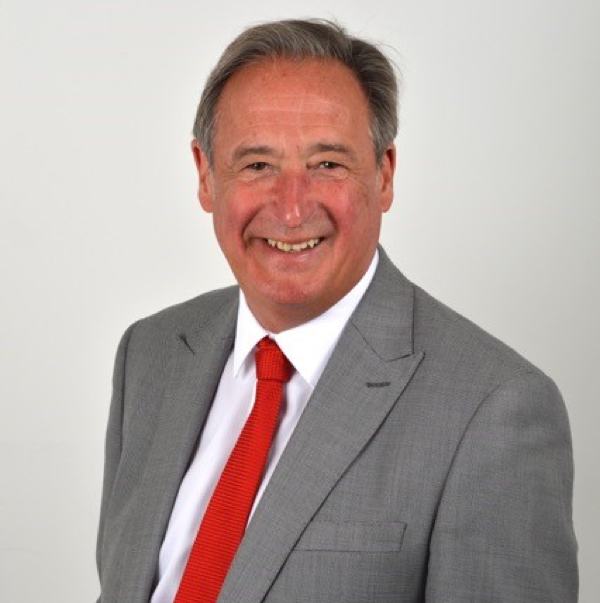 David’s first task in law was to arrest a vessel. Followed shortly after by successfully claiming for a client following a serious injury at sea. From then on he has rarely not had a maritime incident or vessel sale or purchase to work on.

A Solicitor for many years rising to Senior Partner of a four-office practice before transferring to the Middle Temple. Whilst at Gray’s Inn, London he undertook complex land law issues from Welsh mining to planning. Sometimes extending to serious fraud before returning, as he always intended, to Devon.

With both an LLM in Contract and an MSc with Distinction in commercial leases, he is also qualified as a Mediator and for a time Fellow of the Institute of Arbitrators. He remains a Fellow by examination of the Agricultural Law Association.

His specialist areas of law include: 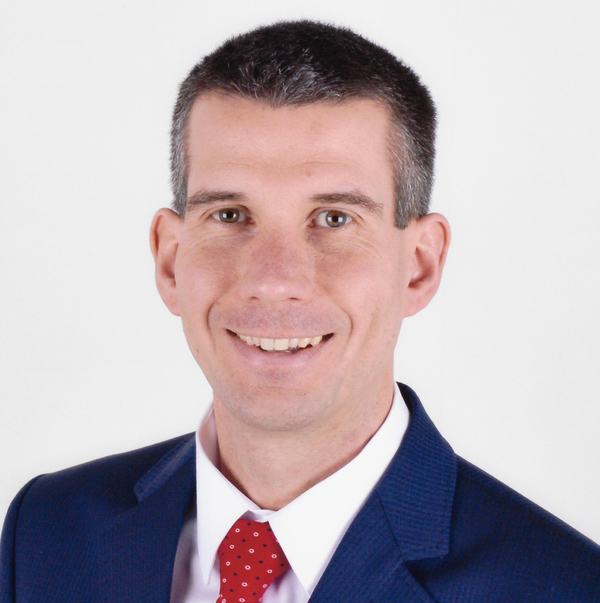 A graduate of Kings College, London and full Member of the STEP (Society of Trusts and Estate Practitioners)

Peter was David’s Head of Probate and Private Client Department and Director in his former practice.

Whilst always willing to help within his areas of work, his special legal skills are in assisting with retirement and complicated tax planning, Wills often involving the preparation of Trusts or Family Trust Companies, then the inevitable Estate.

His special areas of expertise include: